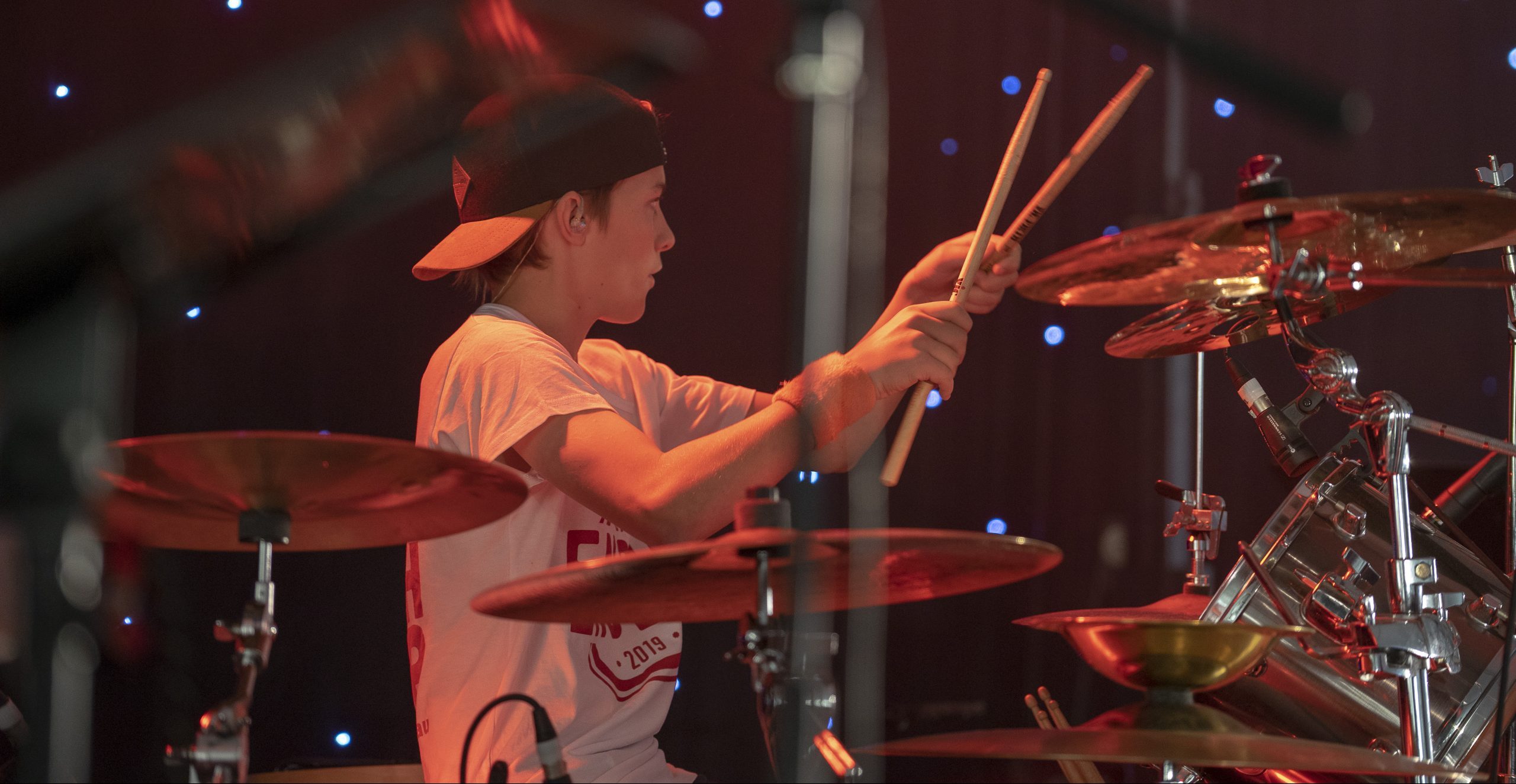 Christians sing! The Israelites sang when they escaped the Egyptians and crossed the Red Sea. The book of Colossians instructs us to “sing psalms, hymns and spiritual songs to God”. We sing at church – so it’s fitting that singing also happens at State Youth Camp (the annual camp for our Baptist youth groups from all over NSW and ACT).

A few years back, in its early stage, State Youth Camp used an external, established band for its worship. They did music that had a profound effect on the culture of the camp. In reflection, it missed the mark. Steven Pulbrook is a regular camp attendee and says: “Having youth lead worship for a youth congregation gives the congregation permission to participate and encourages them to participate. If young people see themselves on the stage/pulpit, it shows them that worship is possible, encouraged, and a natural and fun thing. And also, the type of music young people engage with needs to be decided by a group of young people – to maintain currency.” Joshua Mayne, another regular attendee, agrees. “The church is only as healthy as the generation coming up underneath it. If adults didn’t pass the baton, we wouldn’t be where we are today,” he says. “Having a youth band says volumes about the value a church places on young people…There’s a recognition that they are, as much as anyone else, the church – and they have a lot to offer!” 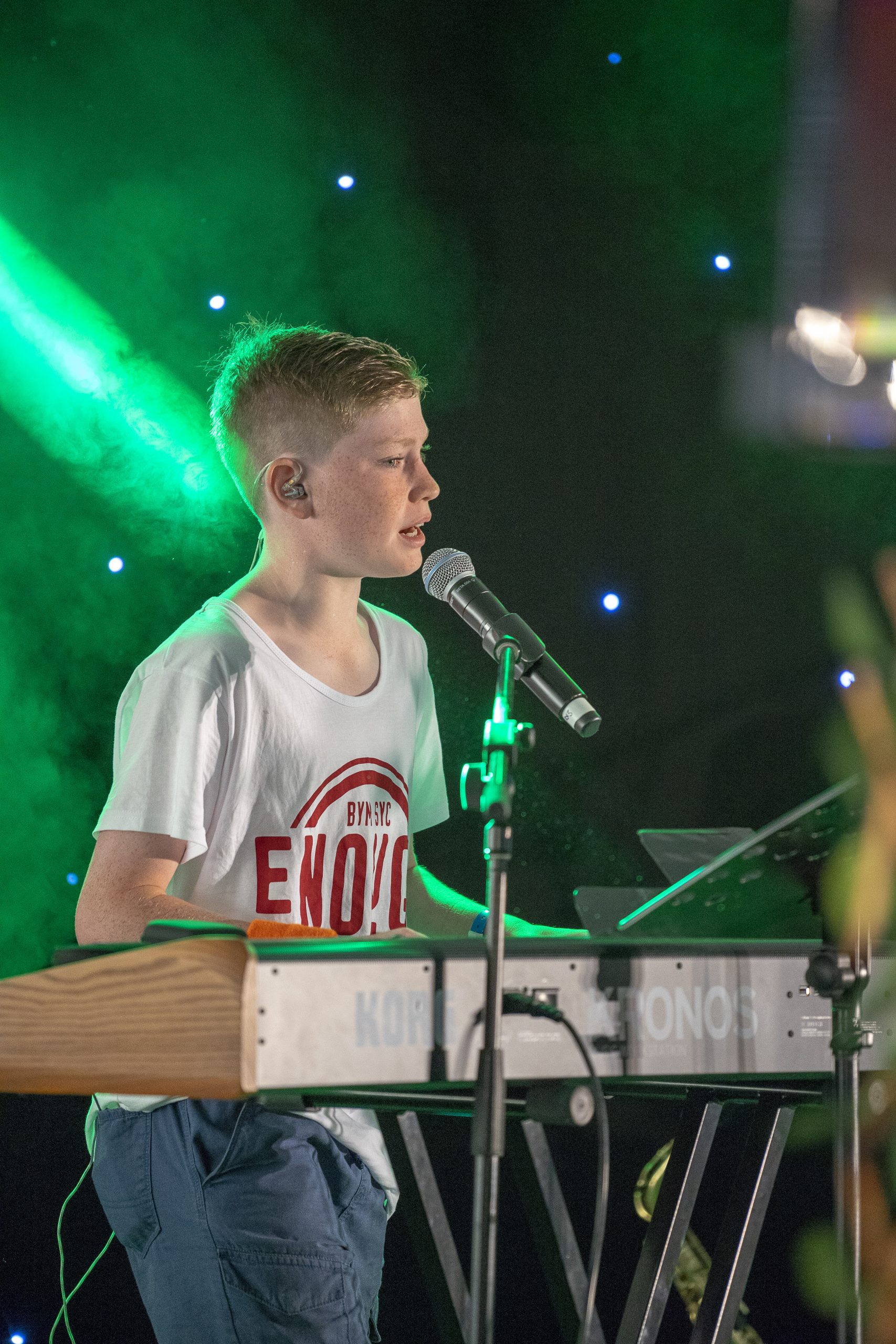 So, the State Youth Camp directors decided it was time for a homegrown band. At the time, Josh and Steve were running their local church youth band which had previous involvement with BYM ‘Revive’ nights. Their experience, passion and capacity was recognised by the BYM team. So, they were approached to put together and co-lead a State Youth band that included kids from a range of our Baptist youth groups. Starting in 2017 with just a saxophonist and two bass players, the band grew to include a drummer, lead vocalist, stage manager, and electronic/synth worker – and what began as a rag-tag team of randoms thrown together to do a project became something beautiful. These teens from different churches became a band that could serve ongoing at camp as well as at a number of different BYM events (including Revive). “A lot of the youth at camp didn’t have their own youth group band back home,” Josh says. “So, from our point of view, if there was one musician at a youth group, them joining us – or even just seeing us – could encourage them to grow their own band.” 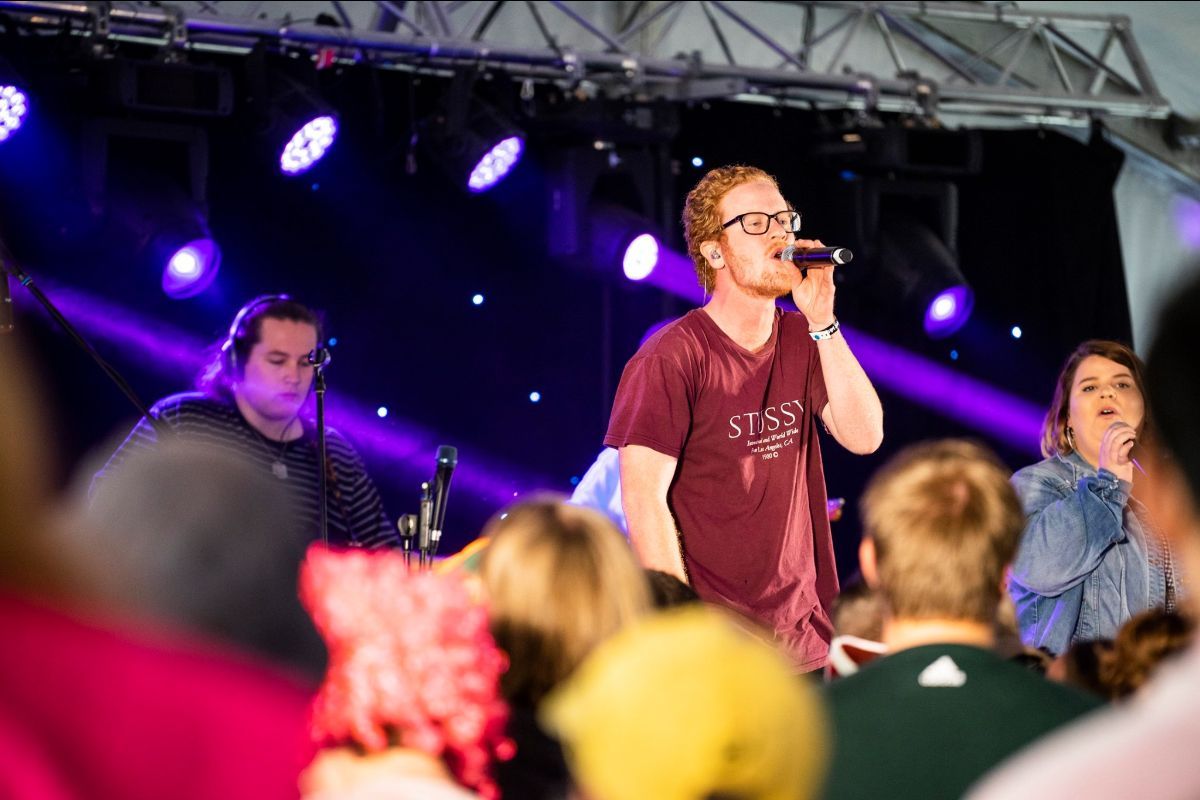 And for The Hub church (northern NSW), this is exactly what happened! After seeing the band at State Youth Camp one year, they spent the bus trip home chatting about starting their own band. Their church was on board, with the worship leader teaching them about group dynamics and how to play as a band and one member organising practices. 17-year-old Zeke Smith is in the band, playing bass, guitar or drums. “I was only 14 when I started and everything was really new to us,” he explains. “But now we’re becoming one of the main bands for The Hub, playing every week at church and youth as well as at other campuses.” They’ve also played (and will continue to play) at State Youth Camp, and have even started writing and recording their own songs. “If there’s a group of people at your church who enjoy worshipping God, I would recommend starting a band,” Zeke says. “It’s better having a live band at youth because people enjoy live music more than music from a screen – it’s a bit more encouraging and easier to join in.”

Tips for starting a youth band: 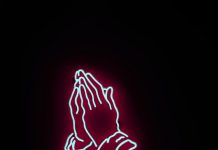 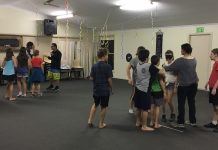 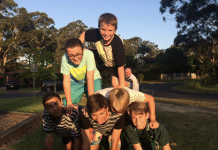 Growth Among Youth During Covid (@ MUBC) 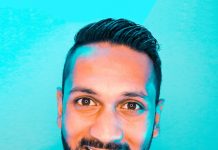 How Pastor SKAR is Navigating Covid-19 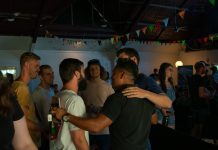