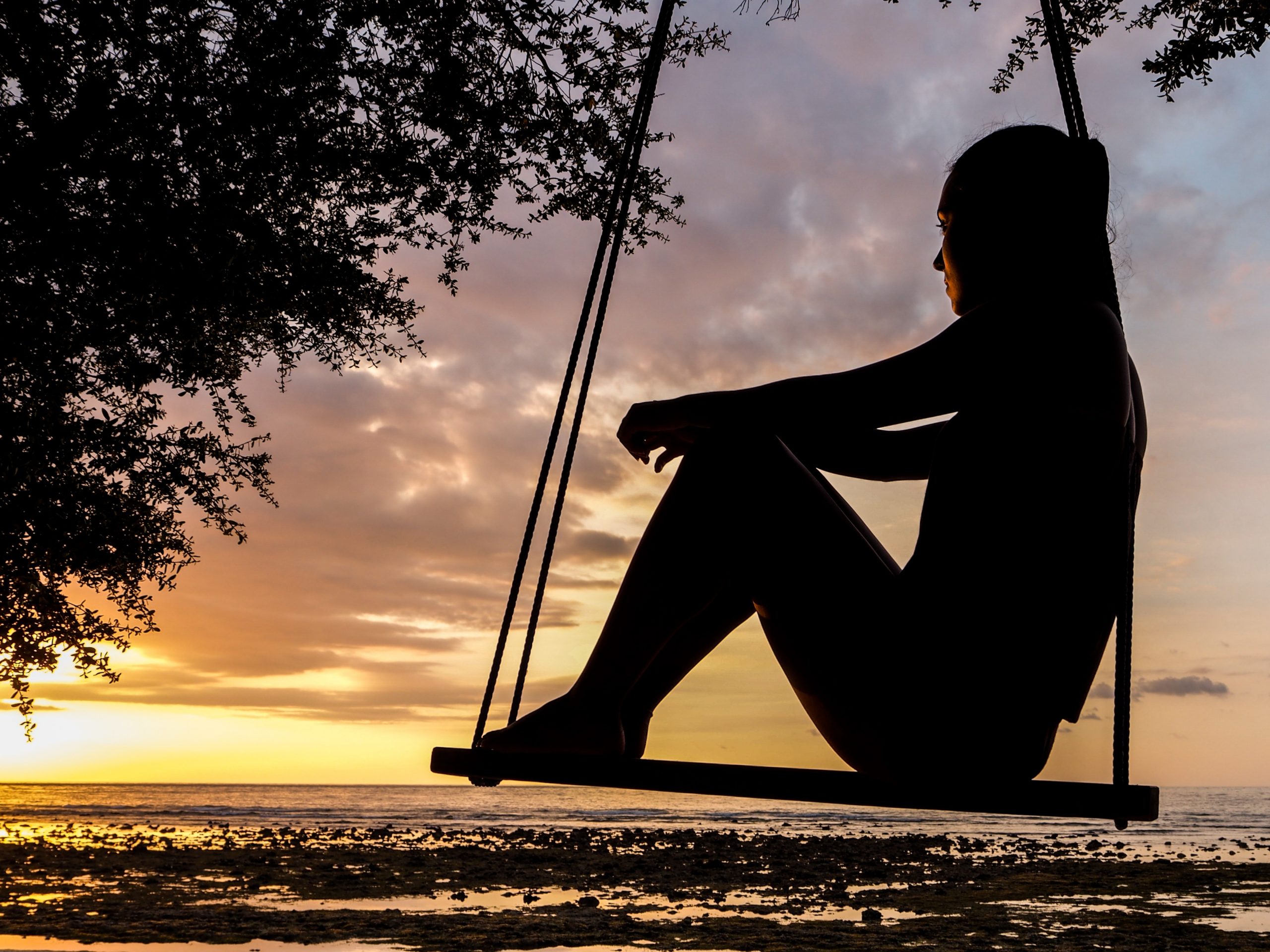 The collective experience of the pandemic has ushered in a return to local and a focus on community, with half of Australians (53%) valuing a strong local community more than they did three years ago. The local church is a key element of the local community with three in four Australians (76%) agreeing the churches in their local area are making a positive difference to their community.

Mark McCrindle, Founder and Principal of McCrindle Research says, “This data is worth reflecting on a little longer: in this seemingly secular era, where the church is perceived by many commentators to be on the decline and culturally outdated, almost half of all young adults invited to a church service by a friend or family member would very likely attend.”

The report also found that Australians are accepting of others’ religious views. Nine in ten (90%) agree that in Australia people should have the freedom to share their religious beliefs, if done in a peaceful way, even if those beliefs are different to mainstream community views. There is, however, wavering support for religious symbolism in public life. Almost two in five Australians (39%) agree that Christian practices in public life such as parliament opening in prayer, oaths in court being taken on the Bible, or Christian chaplains in hospitals or jails should be stopped. Three in five (61%), however, disagree and are therefore open to Christian practices in public life continuing.

McCrindle is an Australian based social research, demographics and data analytics firm. Their research methodologies include national surveys, population modelling and qualitative research. 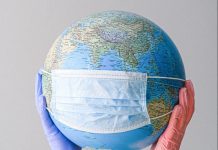 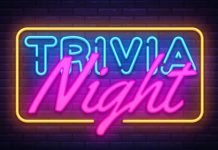 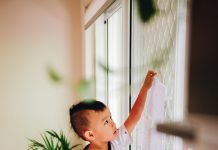 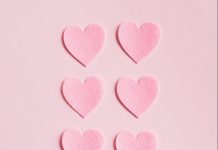 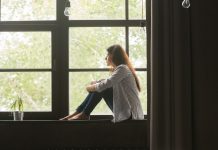 A sense of loss for Morling students