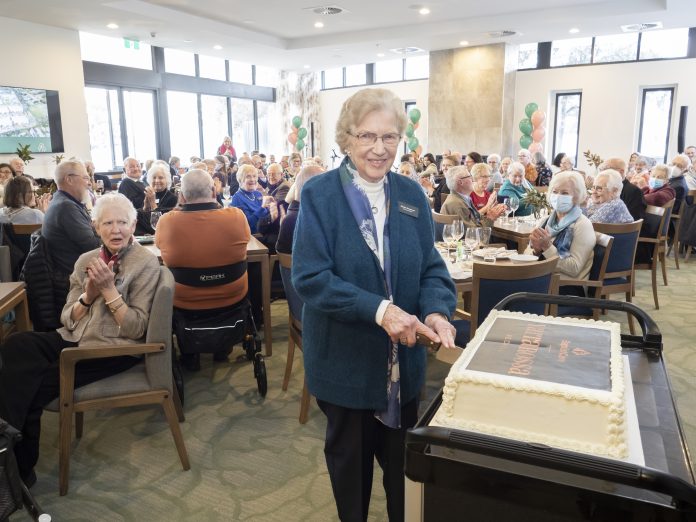 BaptistCare and the Baptist Churches of NSW/ACT have a long history of partnership and caring for seniors in the ACT.

In 1961, a group of dedicated Canberra Baptists approached the Baptist Homes Trust (now BaptistCare) and shared their concerns about the growing need to care for the frail and elderly in Canberra. At the time, there were no aged care homes in the ACT and no provision for seniors who could not care for themselves.

And so began the story of Morling Lodge.

Morling Lodge encapsulated the heart of the Baptist Churches and BaptistCare as they worked together to deliver a practical expression of Christ’s love for people in need.

After considerable research, prayer and fundraising, “a magnificent five-acre site on the south side of Canberra in the shelter of Red Hill” was identified as a suitable spot for an aged care home in Canberra.

The foundation stone was laid in 1967, and one year later, BaptistCare proudly opened Morling Lodge, the first state-of-the-art aged care home in Canberra. Demand for Morling Lodge grew, and the home had over 100 residents at one point.

BaptistCare continued to expand its services to seniors in Canberra, offering home care, retirement living and aged care. With the development of the newest aged care home, Griffith Centre, BaptistCare made the difficult decision to close Morling Lodge and repurpose the “magnificent site” as an independent living community called Yarra Rossa.

After many years of planning, development, construction and prayer, BaptistCare proudly opened Yarra Rossa on Friday, 22 July 2022. One of the first residents to move in was Gladys, who is deeply connected to the Baptist denomination, BaptistCare and the Yarra Rossa site. Gladys served on the Ladies Auxiliary at Morling Lodge for many years, and her husband lived at Morling Lodge in the last few years of his life. Gladys says, “ God allowed me good health…to live at Yarra Rossa, for which I am very thankful; I feel so blessed”.

Yarra Rossa has many superb facilities, including a swimming pool, bowling green and a pizza oven! But most exciting is the return of people to the site. The original and ongoing purpose of the site has always been to care for people in a community. As residents slowly move into their new homes at Yarra Rossa, BaptistCare is honoured to once again care for people on the land of the first aged care home in Canberra.

A project such as Morling Lodge and later Yarra Rossa is only possible by the grace of God, the generosity of people and an abundance of prayer.

To all the faithful churches and people who have prayed and given resources and finances for the work of BaptistCare in Canberra and the ACT, we thank you.

To the first group of visionary Canberrans who saw a need and chose to act, we thank you.

To the residents who have lived at Red Hill, those who live there now and the ones still to come, thank you for allowing BaptistCare to care for you. It is our honour and privilege to share in your journey. 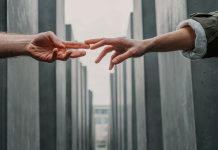 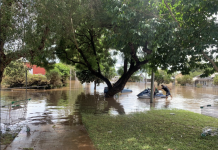 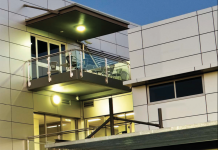 A Lightswitch in a Dark Place